Aging Begins in the Lungs 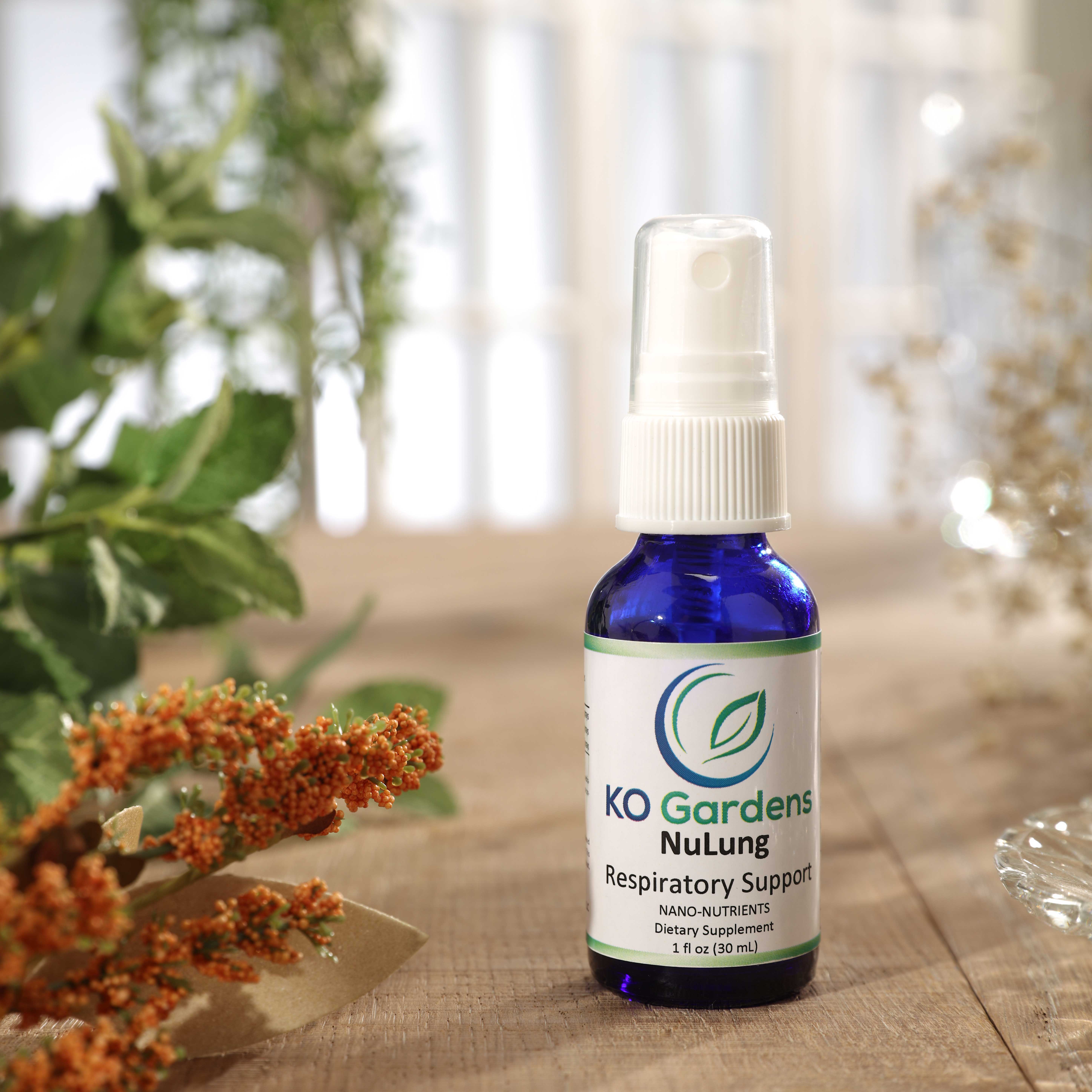 AGING BEGINS IN THE LUNGS

You see, aging happens to all of us. We start to feel it in our 30s, and by the time we’re in our 40s, the changes become more obvious. You might think you can delay it with exercise. But even those who exercise daily feel it by the time they turn 40. That’s why few professional athletes play into their 40s. There’s one simple reason aging begins in our 30s. Our lung function begins to decline. That’s right! Our lungs begin to decline in our mid-30s. But most of us don’t realize it. Lung function begins to decline long before you notice any shortness of breath or heavier breathing after exercise. And this decline impacts the rest of your body. For instance, some people notice a declining sharpness in their memory. Others notice their body can’t perform at the level it did in their 20s. And others may notice their digestion or circulation isn’t as good. That’s because less oxygen from your lungs affects your brain, your heart, your muscles, and your entire body. If your lungs don’t pump enough oxygen into your body, you don’t notice it first in your lungs. You notice it in other parts of your body. While this is considered a normal part of aging, it is possible to slow the progression of lung degeneration. One study out of the Johns Hopkins proved this.

These researchers found that nutrients can help keep lung function optimal for much longer. In the study, they analyzed data from 463 adults (average age: 44) who participated in the second and third European Community Respiratory Health Surveys from 2002 to 2012. These participants completed a dietary questionnaire and underwent spirometry when they first enrolled and after the study. Spirometry is a common lung function test. It evaluates the amount of air that a person can forcefully exhale in one second (FEV1), the total amount of air a person can exhale after taking a deep breath (FVC), and the ratio of the two (FEV1/FVC). The researchers found that individuals in the highest, compared to the lowest, quartile of nutrient intake had a slower rate of decline in all three measurements. What’s more, if you’ve ever smoked, nutrients are even more important. The researchers found that among non-smokers and smokers who had quit, nutrients helped those who had quit smoking even more than the non-smokers. But they weren’t able to help those who still smoked. What nutrients can help your lungs? Research has shown that these are some of the best:

·         Undaria Pinnatifida (Fucoidan) is a little-known nutrient from the ocean. It’s an ultra-pure marine algae that support a long-lasting increase in the number of circulating stem cells. Your body’s own stem cells have the power to maintain and repair tissue cells, including lung cells, as needed.

·         Vitamin D – Researchers from New Zealand found that vitamin D also has a strong impact on lung health. They found that higher levels of vitamin D are associated with better lung function. The study included 14,091 people who were divided into five groups according to their vitamin D measurements. They were then tested for lung capacity. Those participants in the group with the highest vitamin D levels had 106 to 142 milliliters greater lung capacity than those in the group with low levels of vitamin D. That’s a big difference in how much air your lungs can hold!

·         Curcumin is a dietary polyphenol and a bioactive phytochemical agent that possesses anti-inflammatory and antioxidant properties. It helps reduce inflammation in the lungs.

·         Betel nut leaf is a vine from the family of Piperaceae, mostly consumed in India. It has powerful antioxidant and anti-inflammatory compounds like phytochemicals, including phenolic compounds, flavonoids, tannins, alkaloids, steroids and quinones. Scientific studies show it can help the lungs.

·         Chlorophyll is what gives green plants their green appearance. It is a plant’s “green blood.” What you may not know about chlorophyll is that its chemical makeup is similar to the oxygen-carrying part of the blood’s hemoglobin, called heme. Hemoglobin, of course, is what’s in human blood carrying oxygen from the lungs to the other cells and tissues of the body. So chlorophyll helps deliver oxygen to the blood and throughout your body.

That’s just a few of the nutrients that can help your lungs. With lung problems becoming more and more widespread, these nutrients are some of the most powerful treatments we have in keeping our lungs from aging. But there’s one big problem with most nutrients. Many of the nutrients we ingest in food and supplements are destroyed in the digestive system. And, as our digestion with age worsens, we just can’t absorb as many nutrients. There are two ways around this.

Some doctors encourage their patients to breath in nutrients by using a nebulizer. While this works very well, not all nutrients can be nebulized. And this isn’t practical for a lot of people. It can take 10 minutes or more to nebulize. But there’s a better way to bypass the digestive system and give your lungs the nutrients they need.

A new product called NuLung from KO Gardens is a liquid supplement you spray under your tongue. This completely bypasses the normal digestive process and moves the nutrients your lungs need into the bloodstream and straight into your lungs. NuLung has an exclusive blend of clinically tested micronized ingredients, including all of those mentioned earlier and many more. These nutrients help the lungs directly and also promote the production and release of millions of your body’s own stem cells from the bone marrow into the bloodstream.

Studies show that the more stem cells you have circulating in your body, the greater the ability of your body to naturally renew itself. That means NuLung actually helps repair your lungs so they can function optimally. What is this cutting-edge micronization technology? It’s a proprietary process that produces tiny, particle-sized ingredients. This allows for superior absorption, bypassing the gastrointestinal tract, improving bioavailability, and enabling faster results. And, the easy-to-use spray means there are no pills to swallow.

Patients who take NuLung find that it doesn’t just support clear and comfortable breathing. It also:

·    Helps stabilize emotions, as the lungs are associated with grief, sadness, and fright shock

·    Supports the vascular system and circulation through better oxygen utilization

·    Supports whole body detoxification We can’t stop our lungs from degenerating with age, but by using NuLung, we can slow down the loss of function. This helps us keep oxygen pumping through our body and boosts every organ’s function. In fact, protecting your lungs with NuLung is one of the absolute best steps you can take in maintaining good health for longer.